-June 1 starts a new membership year so it's the purrfect time to join RBC or renew your existing membership!

-The Ragdoll has become one of CFA's most popular breeds!

The CFA Board meeting in Feb 2005 was to be a meeting of good news- bad news. The good news was that the new Ragdoll Breed Club announced in Sept 2004 was accepted by the CFA Board as a CFA club in good standing. The bad news was that the effort by the Ragdoll breeders to advance our Mitted & Colorpoints to AOV status was rejected by a vote of 12-5 with 2 board members abstaining.

Ragdoll Breed Council Secretary Isabelle Bellavance was prepared to attend the Board meeting, but at the last minute her mother became very ill and had to be taken to the hospital, as a result Isabelle was not able to attend. The decision was made that as so much hard work had gone into the preparation of the proposal, that we should go ahead with the presentation. Lu Ann McMahon, Gerry Stein. Brenda Hammett made the presentation, and while the vote went
against their acceptance, valuable knowledge was gained that would be very helpful in the next presentation in 2006.

In the pictures of the 3 ladies below, they are from left to right Gerry Stein, Lu Ann McMahon, & Brenda Hammett. 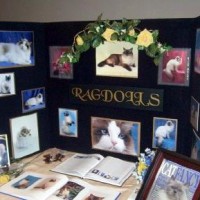 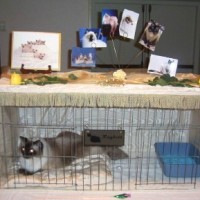 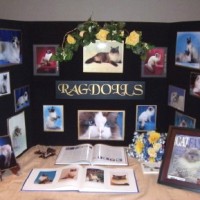 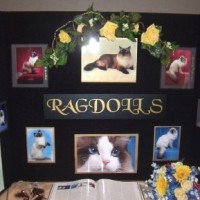 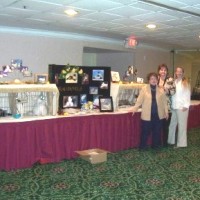 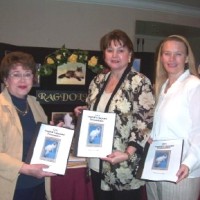 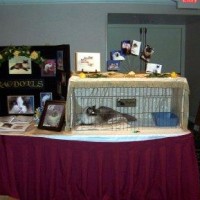 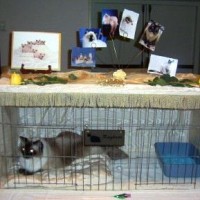 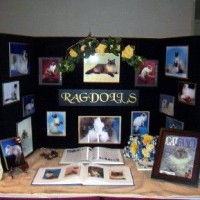 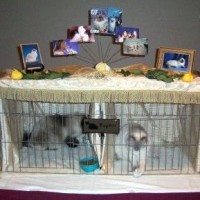 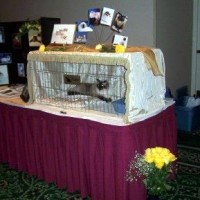 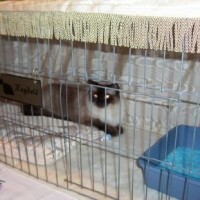 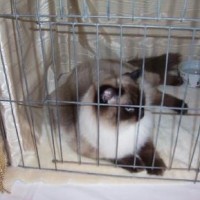 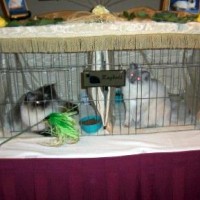 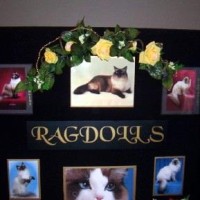 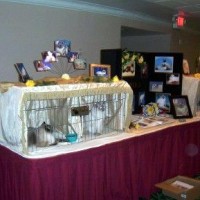 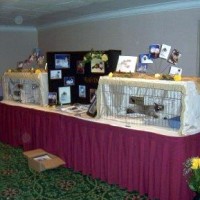 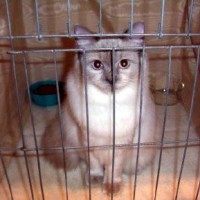 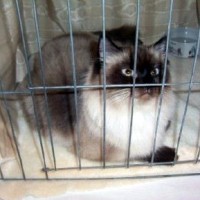 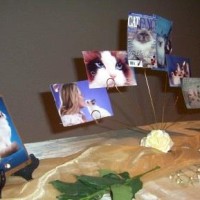 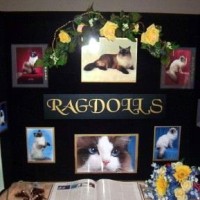 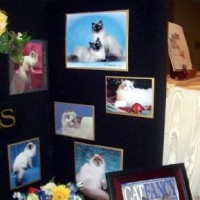 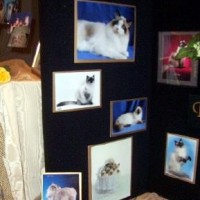 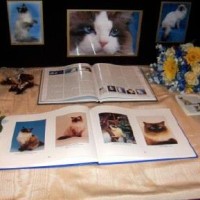 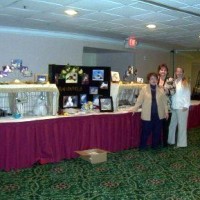 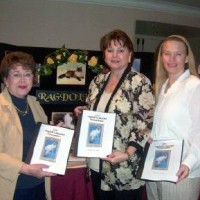 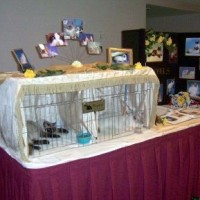 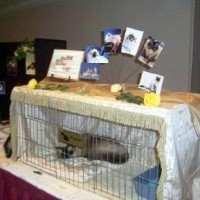